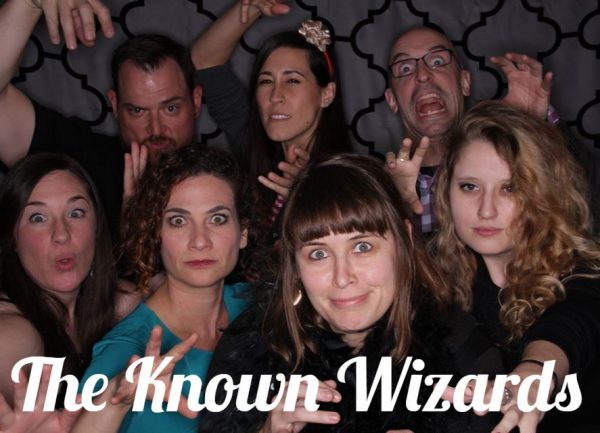 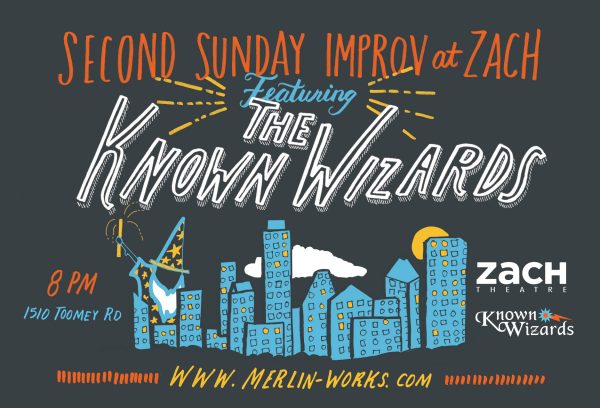 Join us on Facebook Live for our online improv show

Show Dates (all shows at 8 pm at the Whisenhunt Stage, 1510 Toomey Road, unless otherwise noted):

We're delaying the start of our summer session by two weeks. We hope you'll be able to join us then.