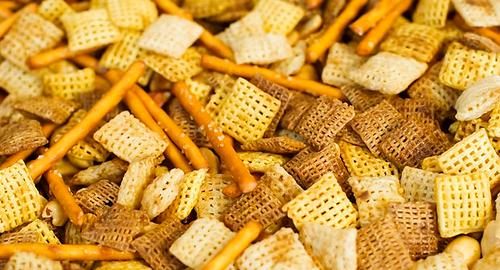 Come to the Merlin Works monthly improv mixer at the Salvage Vanguard Theater this Sunday! The Mixer is intended to help improvisers make new friends and form/find troupes to rehearse and perform with. We often have over 50 attendees–which makes for some amazing warm-up games. This is the place to meet some of the most fun and outgoing people in Austin and even cooler–it’s totally free!

back to main Hey, Hurry Up and Save $25! Early Bird Discount Is Almost Over!Get a taste for Improv with a FREE intro! (Even better, it’s calorie free!)