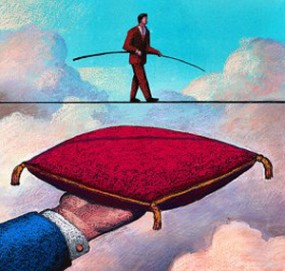 Take a Walk in Improv with FREE Intros!

back to main Merlin Works $25 Early Bird discount ends April 28th! Classes start May 12th!How Not to be the Jerk on Stage
We have Online SHOWS, too! Watch The Known Wizards and special guest troupes via Facebook Live! This Sunday's guest troupe -- Manacle!

Wake Up to Great Savings! Register Now And Save $25 With Our Early Bird Discount! ~Classes Start May 12th~ Free...