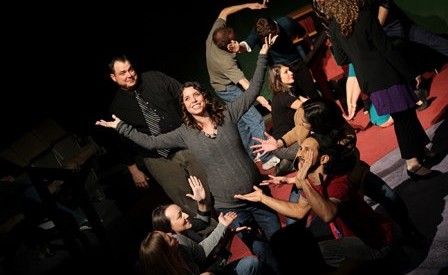 back to main Early Bird Registration for Winter 2014 Classes is Almost Over!Ring in the New Year with the FREE Improv Mixer!