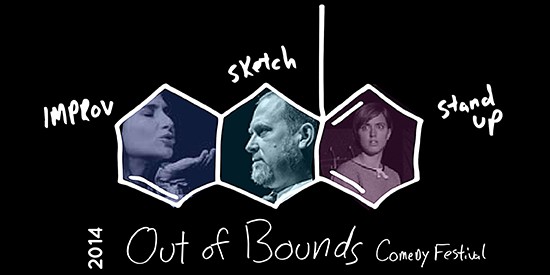 #IsitOOByet?The biggest week of improv in Austin is almost here. 7 days10 stages175 acts500 performers And I’m only a part of five of them! (And that’s me in the logo too! Blowing you an improv kiss…)Out of Bounds Comedy Festival (August 26th – September 1st) is amazing, but it can be overwhelming. With so many shows and classes to choose from, it’s a bittersweet time. You can only do so much. It’s reflective of the Austin Improv scene as a whole–there’s just too many awesome things going on at the same time. I remember the old days when you wanted to be in the good show or the good troupe in town. Austin’s improv margarita runneth over. So a thousand pardons to anyone not mentioned in this list, you are awesome, I’m just trying to cull down the overwhelming comedic bounty.  A good problem indeed.. So I’ve tried to distill my pics for the big week. 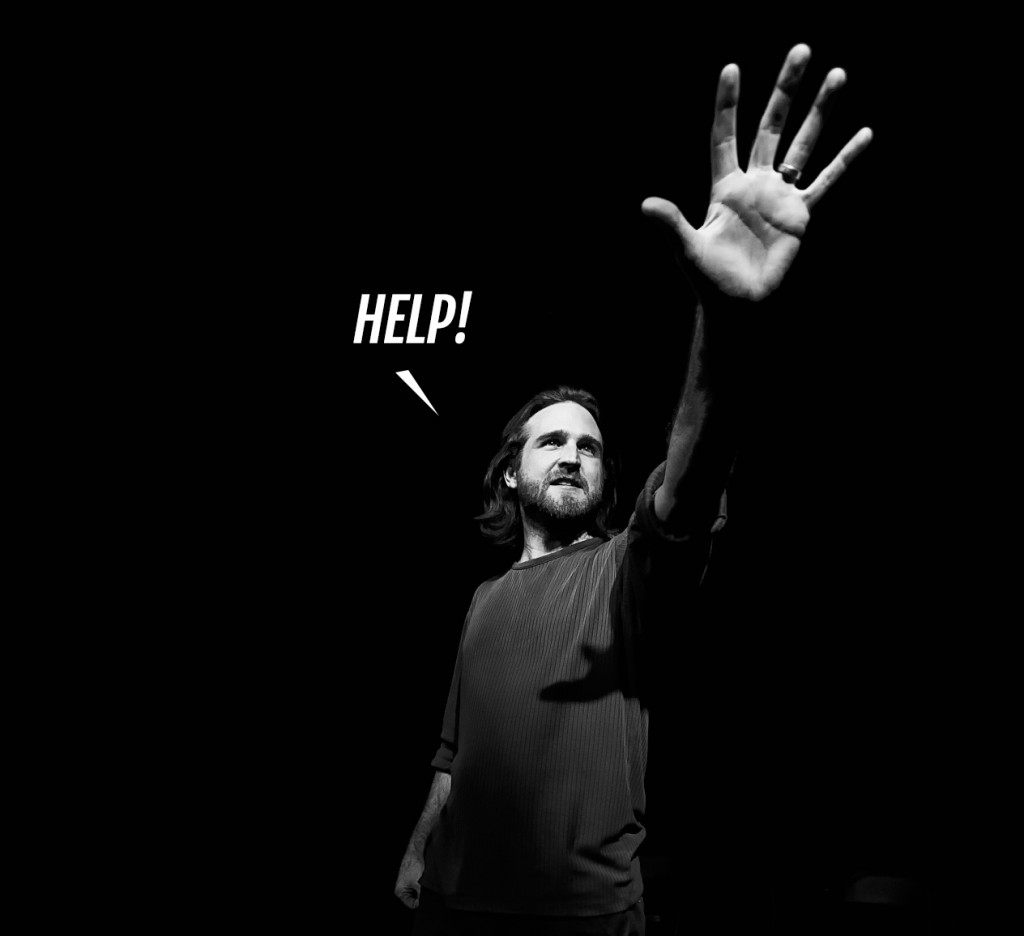 Tuesday August 26th
Easy. Hideout Downstairs. You get to catch all the Merlin Works teachers in The Known Wizards at 8:30pm and see the beloved (and now sleep deprived new father) Andy Crouch get all kinds of roasted at 10pm.

Wednesday August 27thI’ll be hosting The Hideout Upstairs all evening, a solid plan. But I’d say head over to Coldtowne for the night. It’s a lineup of all duos, with some really solid local players. Some are couples, some are married, some are just great buddies. But they are all pairs that really love to play together.Thursday August 28th

I’ll be hosting downstairs at the Hideout. Bear Attack is from Melbourne, Australia, so that is a big treat. The 10pm slot will be pulsing with cutie-boy heat from Boy Band and The Knuckleball now. This might be a good night though to spend at The New Movement. They have strong local acts like Squirrel Buddies and Danger! Warning! Improv! paired up with acts from Boston, Chicago, and even Alaska. I haven’t seen these visiting troupes before, so I can’t vouch for them personally, but it’s a great chance to catch something you’ve never seen before and get a sense of the styles of different cities.Friday August 29th

Okay, it starts to get tricky as the festival spreads all over town. I’ve got to plug my own show: Girls Girls Girls Improvised Musicals presents Pink is the New Black, our singing salute to women in prison. I missed playing in this show because of maternity leave and I’m excited to put on my tats and pink prison uniform. Friday 10pm at the Institution with Cupid Has a Heart On, musical sketch comedy from ChicagoIf it’s not sold out, seeing The Frank Mills and Hill/Jones at 9pm in Coldtowne’s little black box will be thrilling. But those 40 seats will probably sell out, so best to plant yourself at The Long Center for the evening to check out a night of International improv, featuringThe Parisian Gentlemen of Paris (location self-evident) and The international Improv Experience at 10pm. If you are wanting to spice up your improv with a night of standup, This night is a great lineup at The Velveeta room, including Obama-fist-bumper himself, Daniel Webb and hometown boy done good, Jonathan Euseppi.Saturday August 30th

Start your night at The Long Center with the triumphant return of Get Up (starring me and Shannon McCormick) opening for Key and Peele Writers. This is gonna be so dope. Then finish off the night with your two favorite things: Nudity and Improv. With Hurly Burly and Live Nude Improv at the Hideout Upstairs at 11pm. Sunday August 31stThings start to settle down as we can all catch the headlining shows at The State.

9:30 PM Jón Gnarr
Jorak and Jorak Do Movie
Hill/JonesHill/Jones was one of the highlights of last year’s festival and not to be missed. Two TV stars doing their first love, improv.Monday September 1st
Take it easy at the State Theater, or stress yourself out by putting your name in the lottery show and play with some all-stars.
8:00 PM Improv Nerd with Tom Booker
The Starborn
The Lottery

If you want to dig really deep, take a workshop (or audit one that’s already sold out–that’s my plan) and take part in the oldest and finest tradition of Out of Bounds: the miniature golf tournament Sunday 11:30am at Peter Pan Mini Golf. 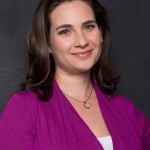