If you’ve been under a rock or still binge-watching Friends on Netflix, you might not know that The Out of Bounds Comedy Festival (OOB) is upon us. In it’s 14th year, OOB is Austin’s grass-roots conference featuring the best improv, sketch, and standup comedy from Austin and around the country. This year’s lineup is even more diverse than ever–rap battles, original plays, dramatic improv, musical sketch, avant-garde theater, and many things that just defy description but demand to be watched.

(This is a good time to remind you students: No Merlin Works Improv Classes September 1-7, during the festival.)

So instead of my usual day-by-day schedule of picks for the festival, I’m going to point out the must-see shows based on your own interests. Because let’s face it–OOB is too big to see it all.(Not sure if you can afford tickets or a pass? Check out the information on volunteeringbelow and hook yourself up!)

If you love the longform, and like it smart and slow:
DASARISKI FEATURING STEPHNIE WEIR
Saturday, September 5th – 7:00 PM – Stateside at the Paramount
Sunday, September 6th – 7:00 PM – Stateside at the Paramount
Dasariski’s set at OOB a few years ago is still talked about as legendary. Not only are these players recognizable from their TV appearances and using improv to write for some of my favorite like Key and Peele, they are still amazing at their foundational art form–long form improvisation. Not to be missed! 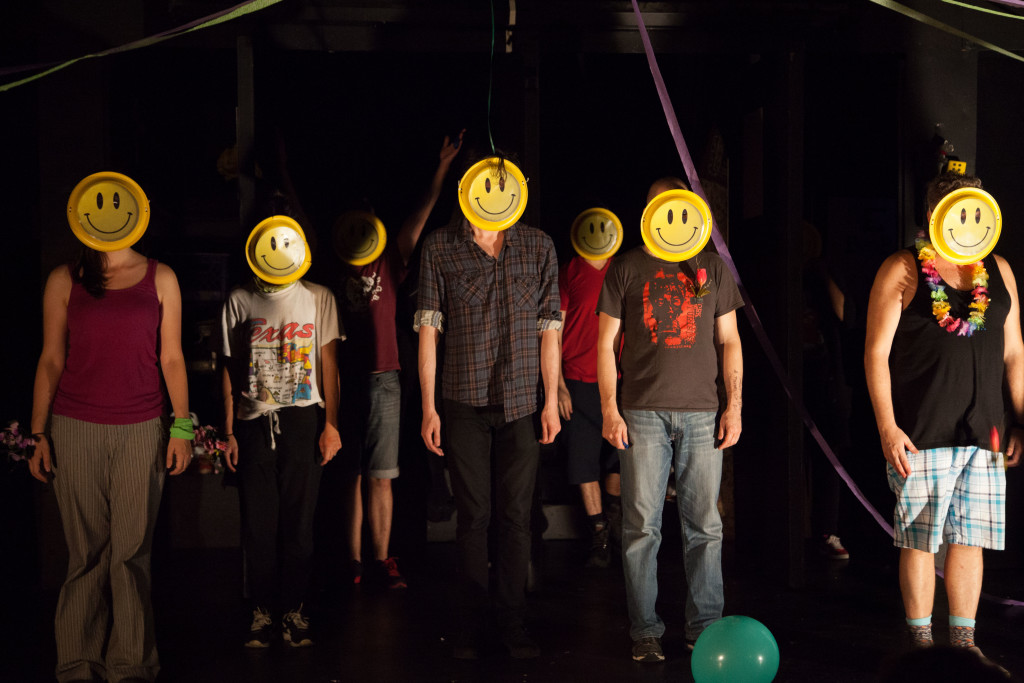 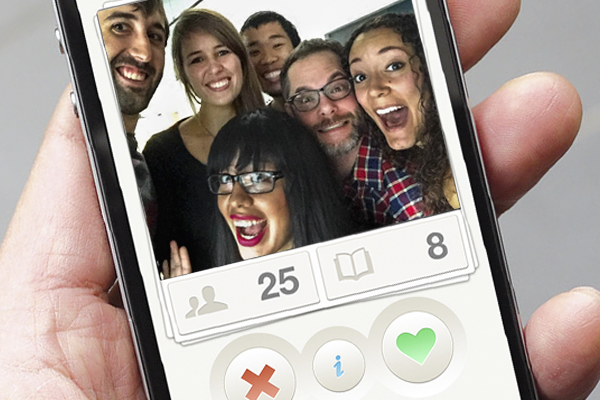 If you love musical sketch comedy and love:
LOVE ME TINDER: A MUSICAL SKETCH REVUE
THURSDAY, SEPTEMBER 3RD
9:45 PM AT THE HIDEOUT THEATRE – UPSTAIRS
Original comedic songs, dances and scenes speaking to the state of dating and romance today. This top-notch local act, with score by the incomparable Ammon Taylor, is fresh and so is the music that will be running through your head all night. 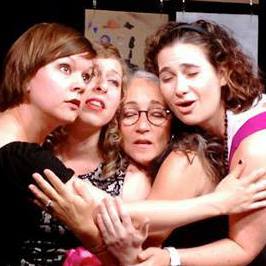 If you are a fan of Girls Girls Girls Improvised Musicals, but it’s been way too long since you actually saw them in a show:
GIRLS GIRLS GIRLS IMPROVISED MUSICALS
FRIDAY, SEPTEMBER 4TH
7:30 PM AT STATESIDE AT THE PARAMOUNT
This is the show to see. A full GGG cast, including satellite member Aden Kirschner. The big stage for fun dance moves and stage pictures. And all the ladies in their fanciest pinks and blacks. And an early showtime for an early bedtime! Just coming off their successful Boys of Summer run, Austin’s longest running musical improv group are ready to show what they do best. Plus GGG is in a man-sandwich of killer opening act De La Thwazz and headliner, Scoundrels. Plus I’ll be in this show! Me!

If you’re an improv nerd completionist:
Take the IMPROVISATION MASTER CLASS WITH MICK NAPIER.
SUNDAY, SEPTEMBER 6TH
2:30 PM AT THE HIDEOUT THEATRE – DOWNSTAIRS
Napier is the founder of the famed Annoyance Theater in Chicago and Author of Improvise: Scene from the Inside Out. This is the first time I remember him coming to Austin, so it’s a unique opportunity to study with one of the big names in the history of American improvisation and get a taste of their special style of improv focused on point of view and strong choices. 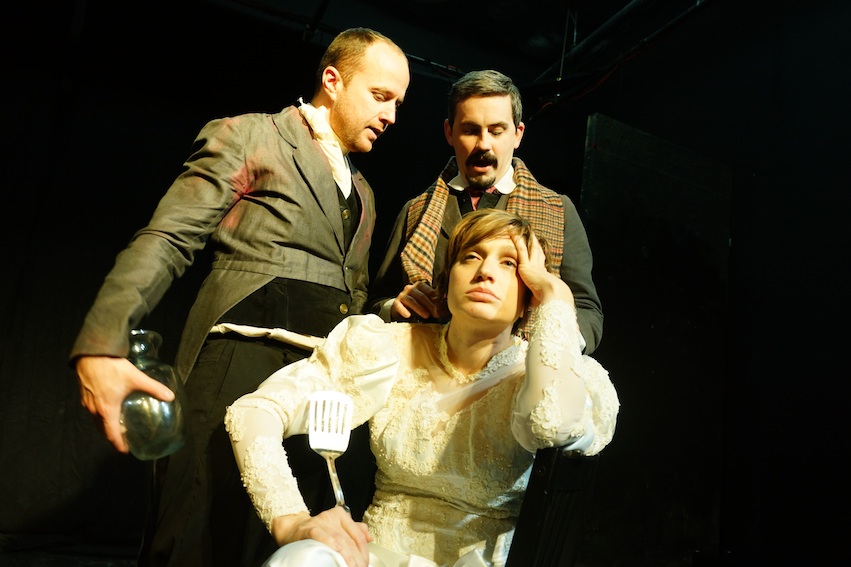 If you like a little comedy in your theater and a little theater in your comedy:
EVERYTHING IS ESTABLISHED
FRIDAY, SEPTEMBER 4TH
9:30 PM AT STATESIDE AT THE PARAMOUNT
I got to catch this original comedic play in it’s opening sold-out run at The Off Center. It’s coming back to OOB for One Night Only featuring award-winning improvisers showing off their talent as for-real actors: Lee Eddy, Jeff Mills and Known Wizard Michael Joplin.

If you are young, fresh and into hip-hop and internet memes:
EPIC RAP BATTLES OF HISTORY LIVE
Saturday, September 5th – 7:00 PM – Spider House Ballroom (29th& Guadalupe)
Darth Vader vs Adolf Hitler. Abe Lincoln vs Chuck Norris. Albert Einstein vs Stephen Hawking. These are the kinds of battles that will be played out live on stage through sweet rhymes. With over 12 million subscribers, these guys are famous on Youtube, but this is their first time on stage in Austin. 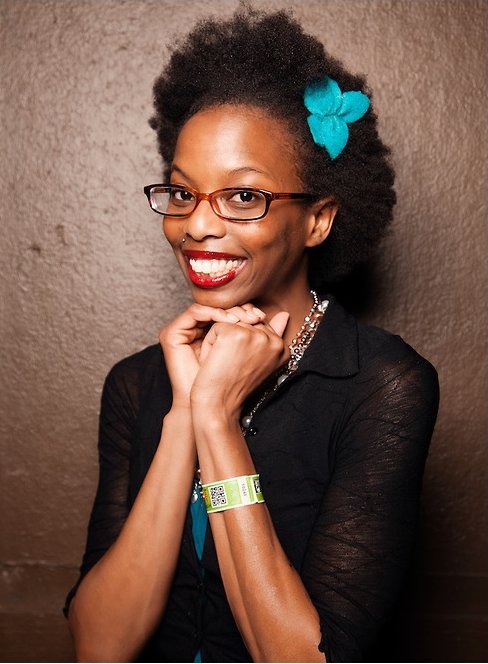 If you wanna see the standups that are blowing up out of Austin, and the big names out of New York and LA all in one set:
STAND UP SHOWCASE
SATURDAY, SEPTEMBER 5TH
8:00 PM AT THE VELVEETA ROOM
Austin’s own Maggie Maye was on Conan O’Brien a few weeks ago making us all proud!! Woo! She’s be anchoring this show that includes headliner Matt Peters aka “Luschek” from Orange is the New Black.

Sorry if some of these recommendations conflict with each other, such is the pain of OOB. You must make difficult choices!

My other recommendations for an optimal OOB:

back to main Two opportunities to see the Known Wizards!Come see Merlin Works instructors and alumni at HOOT!