Moms: ruining everything since the beginning of time

I explained the basic principles of improv to my four-year-old son, Sebastian, and he started sobbing. I mean, really crying and wailing for more than just a minute. That’s how upsetting it was for me to tell him, “When you want mommy to play pretend with you, you need to say yes to some of my ideas or it’s no fun for me.”

So I held him and patted him and rocked him and dried his tears and coached his breathing and rubbed his back until he was almost calm. And I tried a different approach. “You know how your imagination is so strong and its full of amazing ideas? That’s how mommy’s imagination is, too.”

Working daily with one of the most imaginative and uncooperative improv partners I’ve ever met gives me some unvarnished insight into how many of my students are feeling deep down inside. Why is this idea of sharing make-believe so upsetting? Well, my son tried to tell me very clearly. “[Your idea about having the rocket blast off to Jupiter] is a terrible idea!” And in my defense, I know enough about improv that I was simply repeating his idea and adding something on to it. We were already on a rocket launching into space. I wasn’t blocking him. I wasn’t canceling his idea. I was actually trying to say what I thought he might already have in mind. But I was ruining everything. As moms have done for centuries. 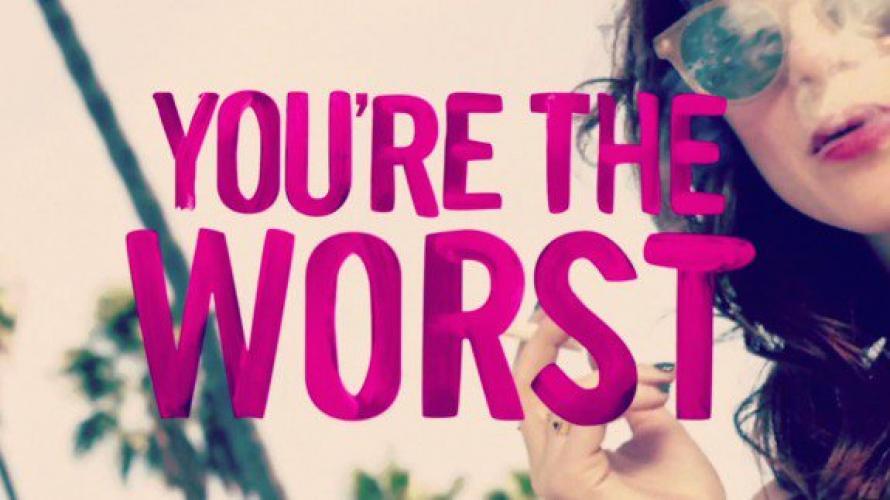 My theory is that Sebastian has a very complete and vivid idea of who his whole make-believe scenario will play out. And anything I add, however complementary in my mind, destroys the entirety of what he has in mind. He can’t imagine adjusting his idea or incorporating it. Any thing I add feels like total annihilation of his world. Children in general can have mental inflexibility and extreme attachment to imaginary scenarios. (“I will only eat off the blue plate or else I will die!”) It’s part of why it’s great practice for adults to improvise with children. (Although I’ve heard this happens frequently in the board room at the office, too.)

Player 1: Let’s have a parade!

Player 2: A parade! What fun! I’ll bring the banners.

Player 1: Banners?! That’s a terrible idea. We will be playing musical instruments. We can’t carry banners at the same time.

Player 2: Yes! Much better idea! And we’ll actually have 76 Trombone players there, playing the song!

This is where the game gets interesting, because after a few exchanges, if the Worst Improviser in the World wants to shoot down Player 2’s idea, he has to shoot down his own idea, which people are generally reluctant to do. So it becomes more and more difficult to say “No” to the Best Improviser in the World.  And that’s the magic of improv. This is what I suggest when people tell me they work with a Block-zilla, who is constantly ripping ideas down out of the sky and destroying them. 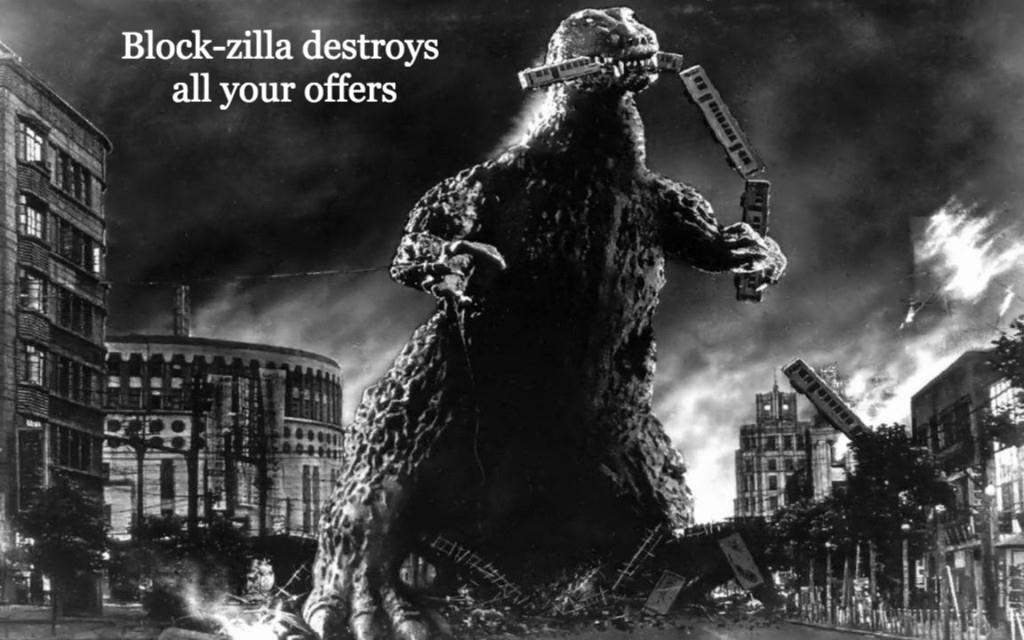 When we had our family improv mixer a while back, I saw some average improvisers instantly become the Best Improviser in the World, simply because they were playing with kids and they took it upon themselves to do all the yes and-ing and justifying, assuming their partners wouldn’t want to. And it made for some incredibly delightful improv. The kids were delighted to see grown ups really accept their ideas. The middling improvisers were leveling up in their yes and.

Jill Bernard, Minneapolis improviser extraordinaire, mentioned the idea of, like a child in a grocery cart, not leaving your scene partner unattended. I like the concept of attending to your scene partner: always watching them and being aware of their choices and disposition, giving them space when they are doing fine on their own, and stepping in when they need some support or redirection. 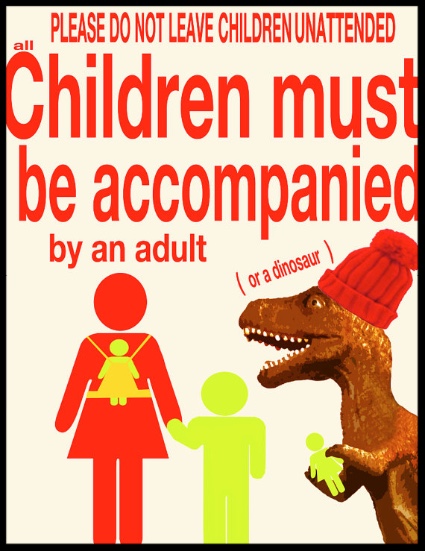 I haven’t explained denials to Sebastian yet. Although for some reason he uses the word “Blocking” all the time. Anytime anyone interrupts him or talks over him he shouts, “You’re blocking what I’m saying!!” I think I’ll wait a little to ask him not to block me when I play pretend. I’m not ready to open the floodgate of tears on that one